AA had its beginnings in 1935 at Akron, Ohio, as the outcome of a meeting between Bill W., a New York stockbroker, and Dr. Bob S., an Akron surgeon. Both had been hopeless alcoholics.

When Dr. Bob and Bill met, the effect on the doctor was immediate. This time, he found himself face to face with a fellow sufferer who had made good. Bill emphasized that alcoholism was a malady of mind, emotions and body. This all-important fact he had learned from Dr. William D. Silkworth of Towns Hospital in New York, where Bill had often been a patient. Though a physician, Dr. Bob had not known alcoholism to be a disease. Responding to Bill’s convincing ideas, he soon got sober, never to drink again. The founding spark of Alcoholics Anonymous had been struck.

Both men immediately set to work with alcoholics at Akron’s City Hospital, where one patient quickly achieved complete sobriety. Though the name Alcoholics Anonymous had not yet been coined, these three men actually made up the nucleus of the first AA group. In the autumn of 1935, a second group of alcoholics slowly took shape in New York. A third appeared at Cleveland in 1939. It had taken over four years to produce 100 sober alcoholics in the three founding groups.

Early in 1939, the Fellowship published its basic textbook, Alcoholics Anonymous. The text, written by Bill, explained AA’s philosophy and methods, the core of which was the now well-known Twelve Steps of recovery. The book was also reinforced by case histories of some thirty recovered members. From this point, AA’s development was rapid.

AA membership has since spread across diverse cultures holding different beliefs and values. Over 2 million people worldwide are members of AA as of 2016.

AA’s name is derived from its first book, informally called “The Big Book”, originally titled Alcoholics Anonymous: The Story of How More Than One Hundred Men Have Recovered From Alcoholism. 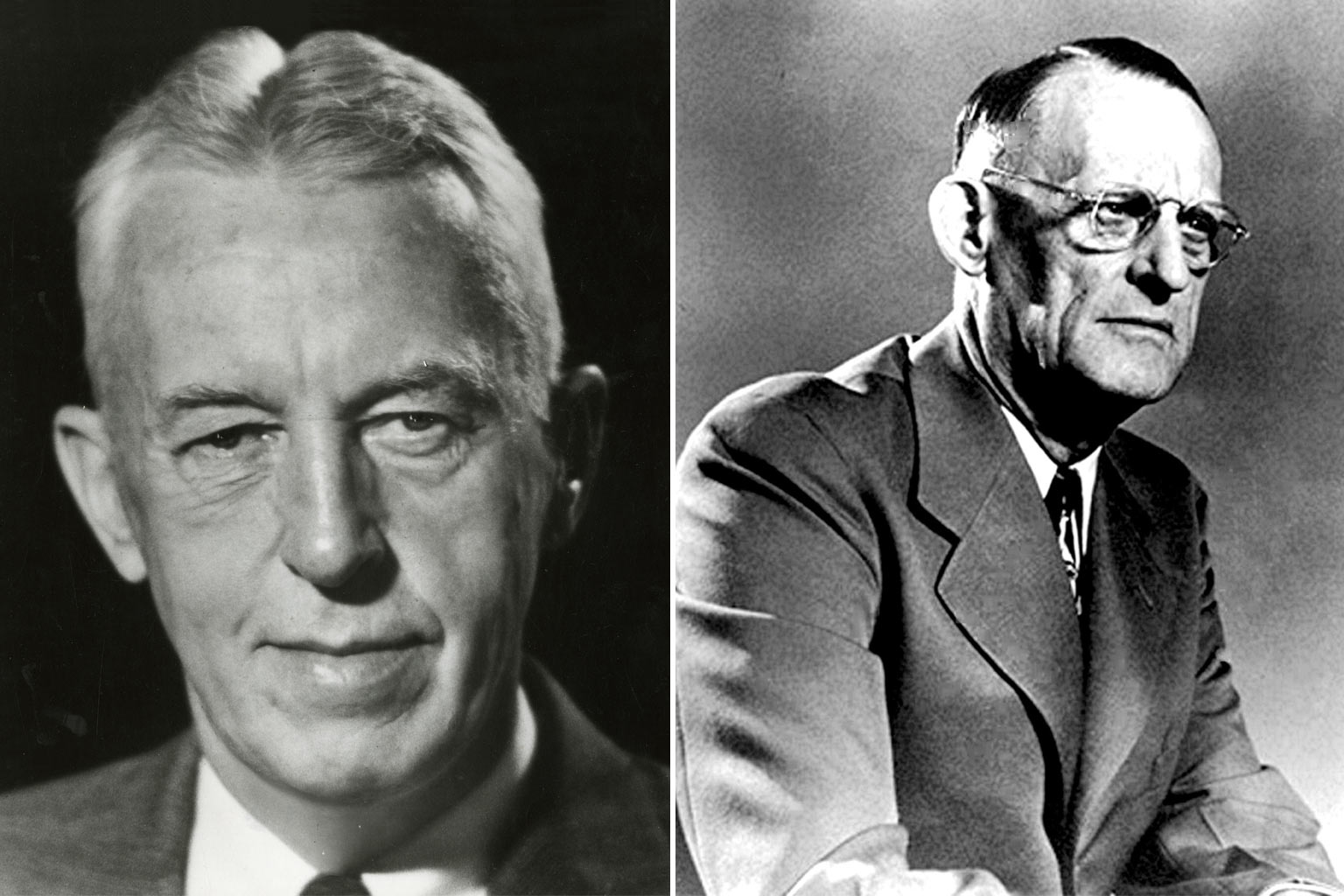